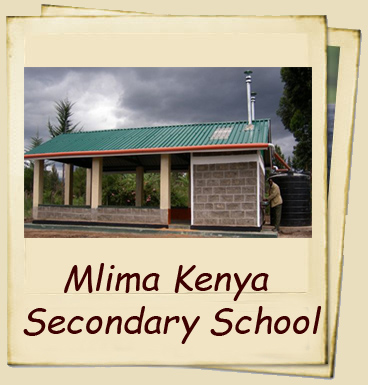 When we first visited Mlima Kenya Primary School it consisted of a group of classrooms built out of surplus off set wooden slats that let light, wind, dust, and rain blow through the dirt floored structures, and the lunch food was cooked over an open fire using a large metal container that may once have carried fuel oil. Twelve teachers coped with 600 students. We first built a library and began a tree nursery. When we received a posthumous grant from Mr. Louis Vaccari we were able to construct a fuel-efficient kitchen and canteen, which greatly improved sanitation. But it was the Annenberg Grant that allowed us to completely transform the entire school making its campus a showplace for the area. Not only did the pride of the community rise but the scholarship of the students and dedication of the teaching staff rose along with that pride. 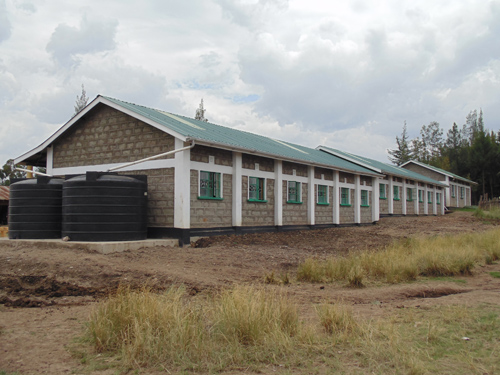 The Annenberg Foundation Classrooms were completed in 2018 and were offically opened on July 27, 2018 with WHWF president Stefanie Powers, along with The Deputy Governor of Nyeri County. 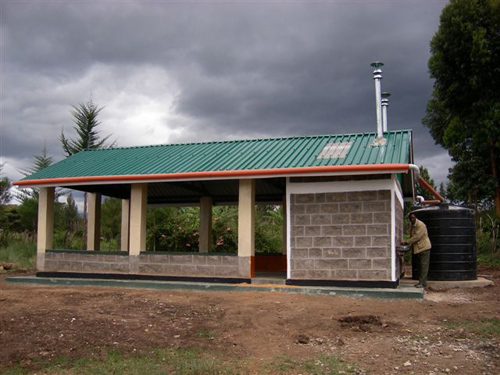